After a successful run last year at C Venues with Zanna, Don’t!, The MGA Academy of Performing Arts is back for another Edinburgh Fringe Festival!

The chilling story of a family who try to free themselves from the power of the vicious Billy, who abuses his wife, Mary, and their children, Susan and Janet. Exploring ideas of abuse being continued from childhood, we discover that Billy was himself abused, and has replayed this with his own children. The story unfolds through interviews with police and psychologists, with the absent Billy a sinister presence throughout. Shelah Stephenson’s heart-wrenching play won both the 1996 UK Writers Guild’s Best Original Play award and the 1997 Sony Award for Best Original Drama. An amateur production by arrangement with Samuel French Ltd 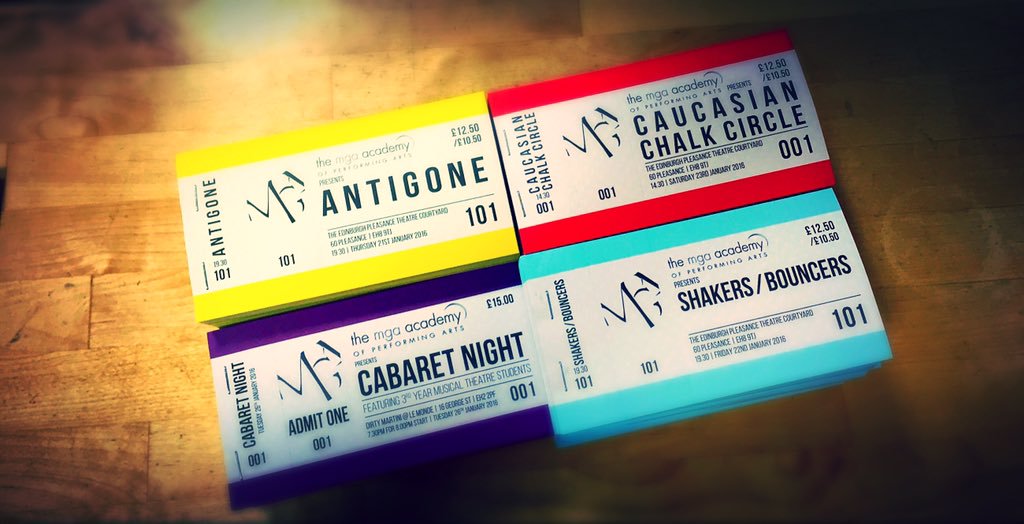